I’m a member of a secret club. No really. I can’t tell you about it. But I want to talk to you about it. I need to get this off my chest.

I attended the AGM over the weekend. We gathered in a pile in the country. The pre-meeting refreshments were presented in a very lovely room while the AGM itself was held in the next room, the library. All very grand indeed. The pomp of the surroundings really did make a gesture to the next 2 hours. Tradition. Old fashioned. Dated. Boring. Frustrating. Infuriating. 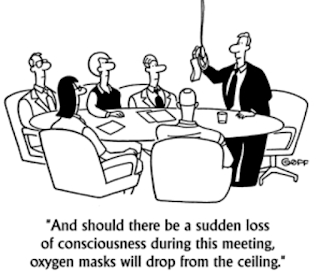 Remember when you were a kid and had a grown up sit with you and tell you a story? They would read to you. If they were good story tellers then they would bring the characters to life. The tone in their voice would change, you could imagine each one playing out in front of you. If they weren’t such a lively reader then maybe you would look at the pictures in the book or read along too. 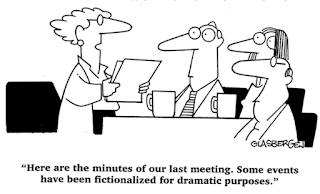 No such luck for me. Imagine 2 hours of your life as members of a Committee read verbatim from a script which then will be transformed into the minutes of the meeting. No visual aids, not even a print out of what they are reading. You just had to listen. I was starting to crave for some PowerPoint slides.

At the end of each Committee Member’s monologue the Chairman asked if there were any questions. Was anyone still awake to listen, let alone ask anything pertinent apart from, ‘when will this merry hell be over?’ 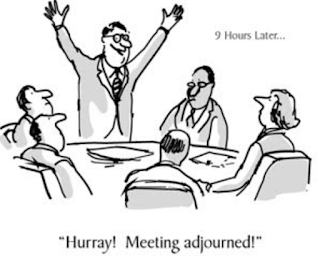 Its one thing being witness to a shocking meeting format which cries out for a touch of modernisation and energy input. Its another when the content is littered with such out of touch references. In statements made by the Chairman (!), he read out loud references for other members to be made aware of, or take action from. His references always referred to ‘he or him’ and never ‘they or theirs’. While this club is male dominated there are female members, myself included, and were present at that meeting, making about 10% of the audience.

I confess, I came away angry, frustrated, disappointed, deluded. What am I part of? Do I feel as if I really belong? Did I walk away silently? Come on, you should know me by now. No, I did not. In the AOB section of the meeting I asked if we could change the wording of pronouns to ‘they and theirs’. There are women members, lets at least make a start here. There were gasps. Some men didn’t quite understand the request, why was this needed? Others got it, and later I did get some affirmation. Baby steps. We’ll slowly change the world, even if its by one AGM at a time. 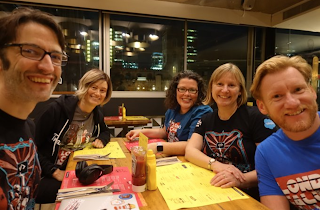 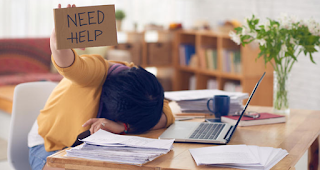